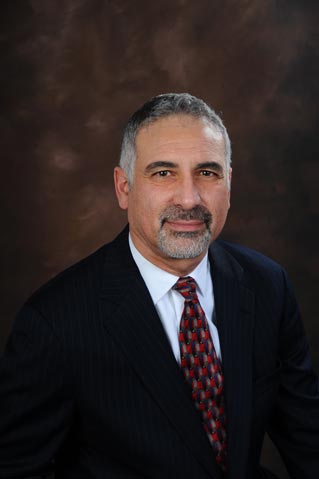 Mark Kalish founded the fundraising, consulting and executive search firm,  Kalish & Associates, Inc. in 1998.  Its mission over the past twenty years has remained constant: to assist a broad range of nonprofits in meeting today’s challenges. But because “today”  is shaped by important cultural and technological changes that have impacted the field, he has innovatively capitalized on his more than 40 years of diverse fundraising and management experience, to help organizations adapt to and tailor their staffing needs and development strategies so they can succeed in today’s competitive environment.

Before establishing his consulting firm, Kalish served as Vice President of Institutional Advancement at Hunter College and as Vice President and National Campaign Director of the American Committee for the Weizmann Institute of Science. There, he managed a 49-person major gift staff in 14 offices across the country raising $74 million during his tenure.  Previously, he was Director of the Northeast Regional Office of The Johns Hopkins University and Hospital for ten years, serving as a key member of the development staff during two capital campaigns, which together raised over $2 billion.

His other development experience includes positions at New York University, where he served as the chief development officer for the undergraduate business school (now Stern School of Business) and then led the alumni relations and annual giving programs for the university’s 13 schools and colleges. He began his fundraising career working for two Girl Scout councils, in Washington, DC and Suffolk County, NY.

An active leader in the fundraising profession, Kalish has served as a board member of both the Association of Fundraising Professionals (AFP), as well as AFP's New York City Chapter.  He is the recipient of the 2016 Ralph E. Chamberlain Award from AFP-NYC in recognition of his leadership in the philanthropic sector and commitment to the chapter.  Kalish held a Certified Fund Raising Executive (CFRE) designation from 2001-2019.

Kalish received his bachelor’s degree from SUNY New Paltz and master’s from Baruch College/CUNY, where he is a member of the Board of Advisors of the Austin W. Marxe School of Public and International Affairs.  He holds graduate certificates in Fund Raising Management from Adelphi University and in Organization Development from the New School. 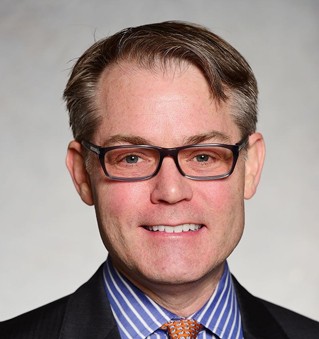 Thom Hamill is a seasoned not-for-profit professional with 15 years of experience as a change agent, with a proven track record of elevating the fundraising/marketing/PR efforts of a series of large ($40M – $300M annual budget) organizations in the Jewish education, social services, elder care, child welfare, and mental health arenas.

Before launching his own consulting firm and joining Kalish & Associates in early 2018, Thom worked in progressively more senior positions at The Jewish Theological Seminary of America, The Jewish Board of Family & Children’s Services, The New Jewish Home and Jewish Child Care Association (JCCA).  His most recent post as Chief External Affairs Officer at JCCA focused on professionalizing JCCA’s fundraising efforts with a focus on major gifts, foundation funding and Board development.

A highly entrepreneurial fundraiser, Thom brings with him significant prospect identification, donor cultivation, and strategic solicitation experience, as well as considerable experience in the private sector.  Having had the privilege to work closely with major philanthropists in and around NYC, Thom has an easy rapport with charitable superstars and those who shun the spotlight alike.

As a former business owner, Thom and his partner Charles Avery Fisher grew their company, over 15 years, from a $1M operation to a +$5M operation that was eventually acquired by Fidelity Management Corp.  A graduate of Cornell University, Thom lives in Scarsdale with his wife, two college-age children, and a poodle.